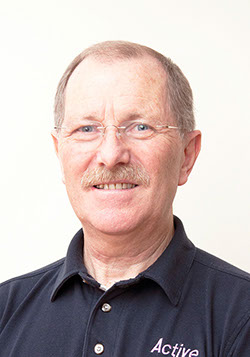 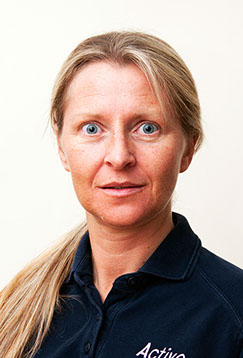 Be a team player

Dave Rozzell, the creator of Active therapy UK. pioneered gymnastics for people with disabilities with Special Olympics UK and later was Honorary National Coach for the British Gymnastics Association. The Active therapy programme evolved through experiences within this work as there were many cases where children benefited, not just physically but in all areas of their development. This was manifested not only in their gymnastics, but at home and school too.

It became very clear that a programme, specifically designed to suit their individual needs, could have a dramatic influence on their quality of life…..

With this in mind, the idea of offering the same opportunity to people of ALL ages and ALL abilities was conceived. The principle behind the programme is very simple. Teaching the person to do for themselves rather than others doing for them. Hence the name. "Active therapy"

Since then, Active therapy has helped many children and adults achieve greater potential through their own ability and effort.

Dawn became a therapist in the 2008, following the principles and practices involved in the programme. Our aim is to widen the accessibility of the programme by training more therapists.

Our goal is for Active therapy to be available to all!

In 2013 we started the process to become a charity and we achieved that goal in January 2016. The “Active Therapy Foundation” aims are to promote social inclusion, provide an innovative and dedicated coaching therapy programme and to make "Active therapy" available to all by promoting the skills of the members of the disabled community in such a way that they are better able to identify, and help meet their needs and to participate more fully in society.

back to the top