The Research into Active therapy

What makes us so confident that the programme works?

Between 1994 and 1998 Active therapy was researched at Liverpool John Moore’s University, by Dr. Moira Lafferty, using it’s origin of gymnastics as its base then diversifying into Behaviour Modification and Gross Motor Movement development. The research covered numerous modules including motor skills (below) which proved how those skills, using the intervention strategy of Active therapy, were significantly improved. 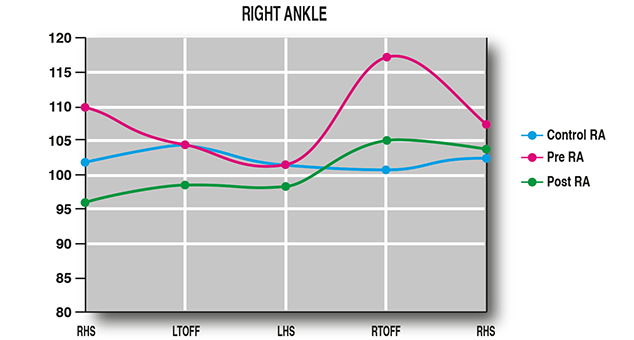 The above chart was one of many produced during this research to analyse the changes in movement due to intervention. It compares the ankle movement pattern of a child without a disability (BLUE) to a child with Down’s syndrome (RED) followed by the pattern of the same child (GREEN) after 12 weeks of Active therapy.

The Conclusions of this Module were:

back to the top

This chart shows the increase in positive behaviour over a period of twelve months.

The gait pattern of children with Down’s syndrome can be enhanced through Active therapy.

Enhancing the gait pattern results in a more efficient stride pattern and reduces the stress placed on individual joints.

Children with Down’s syndrome have the ability to learn, adapt and remember new movement patterns.

Improvement of the fundamental patterns through intervention will allow the development of a larger skills repertoire. This will facilitate the child’s ability to interact with the environment and subsequently enhance their quality of life.

Active therapy begins with Self Control!!!

Another module of research looked at teaching self control by introducing stillness to a group of children who could not be still. Clearly the implications of not being able to sit still have a major impact on the capacity of any child to learn. Active therapy helps to develop this ‘self discipline’ and as the charts below indicate, with outstanding results. The children were measured over a period of twelve months on how well they sat on the floor with their legs crossed and their hands on knees. 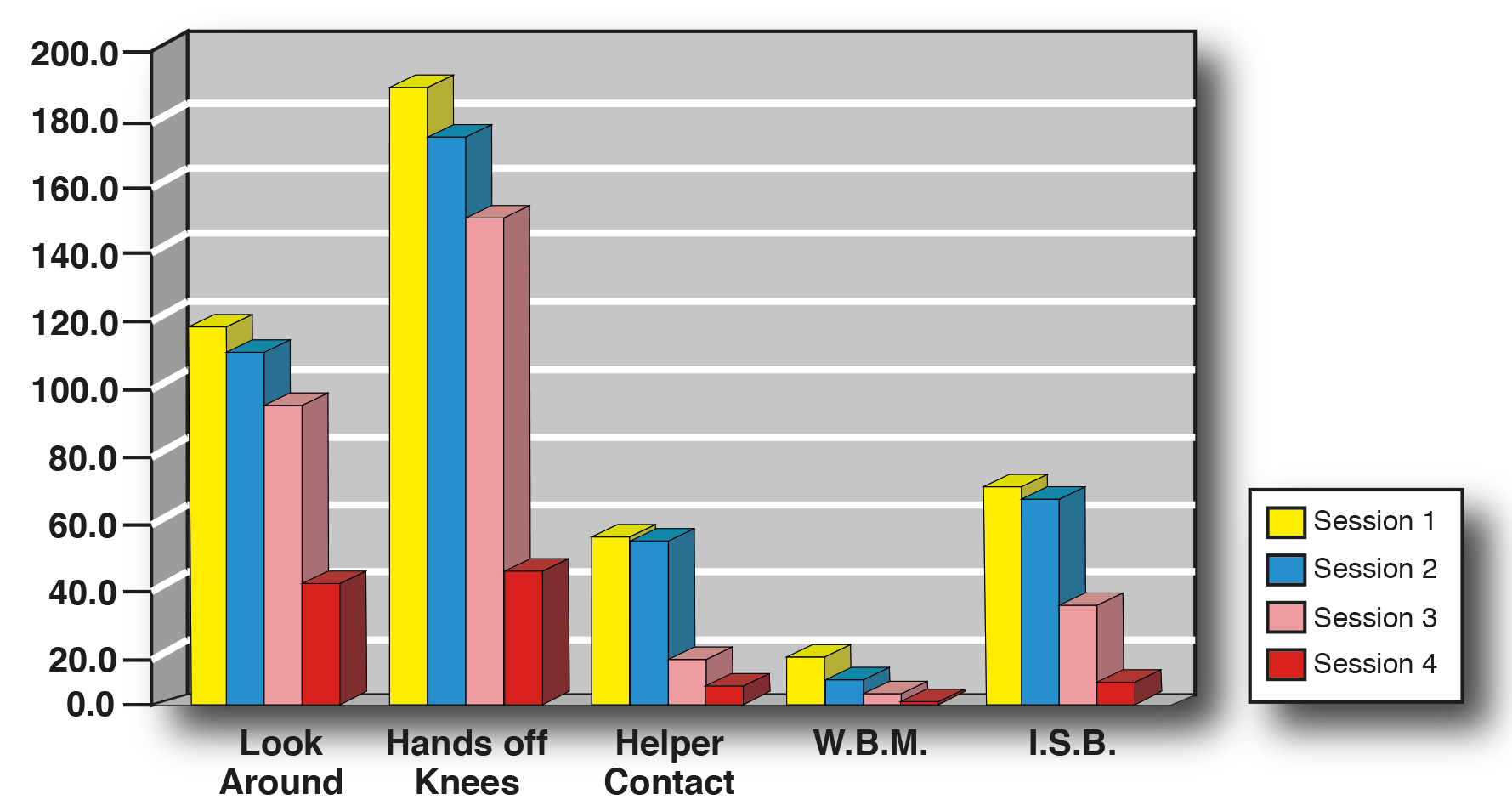 This chart shows the decrease in negative behaviour over a period of twelve months. 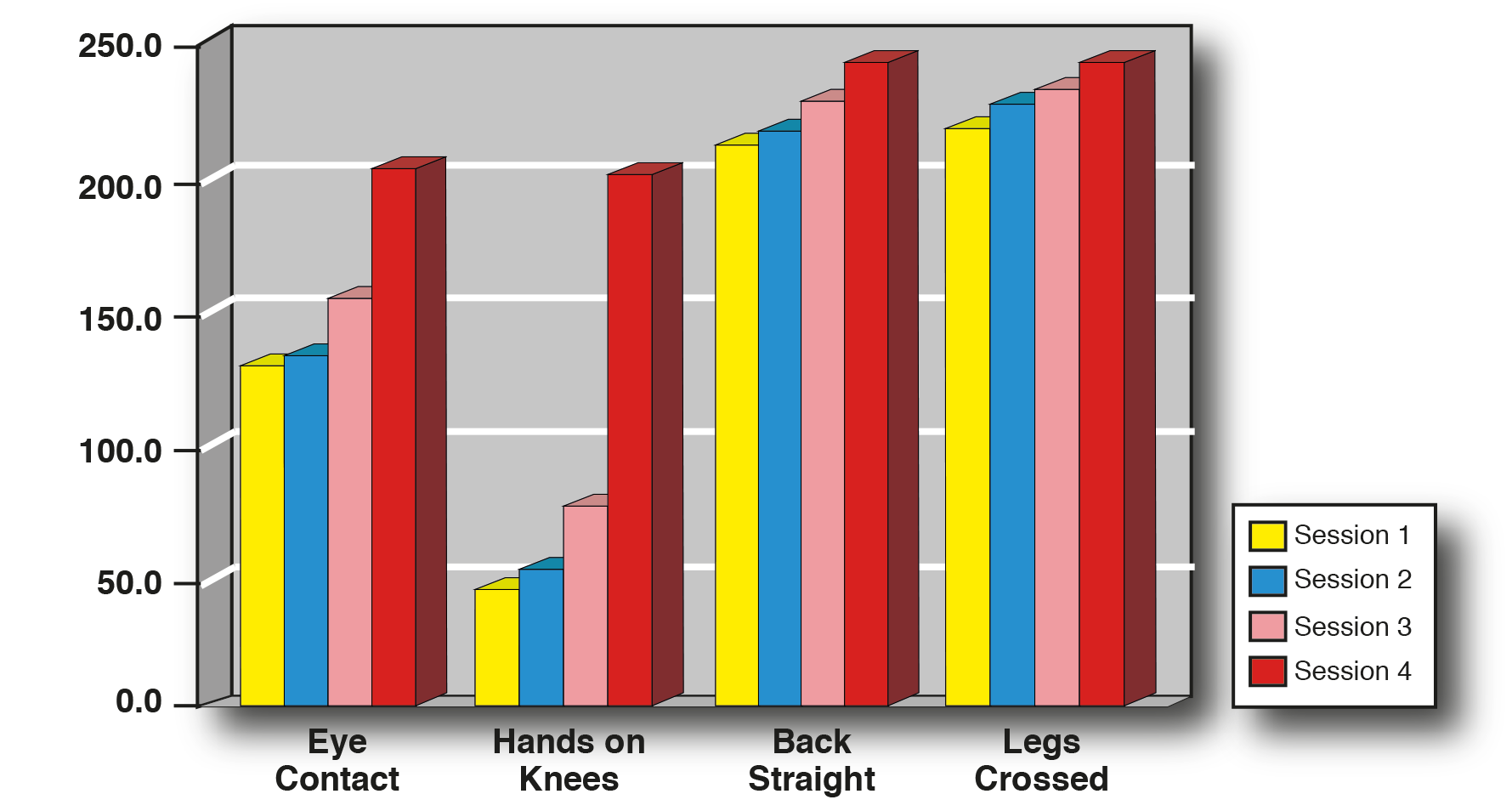